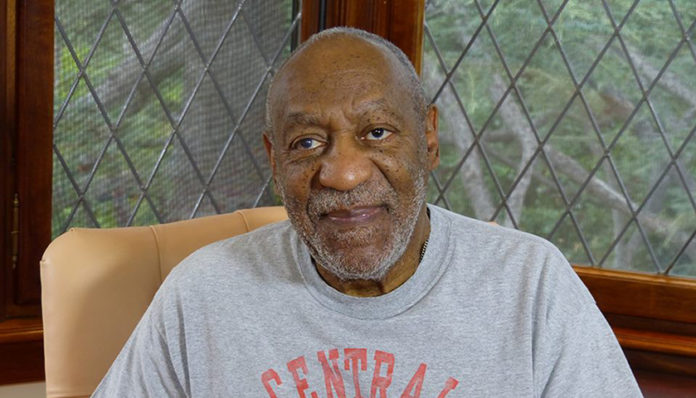 Today a jury found Bill Cosby guilty of drugging and sexually assaulting a young woman. The sexual assault happened 14 years ago but today after two days of deliberations the jury returned to convict Mr. Cosby of three counts of aggravated indecent assault against Andrea Constand.

The three counts — penetration with lack of consent, penetration while unconscious, and penetration after administering an intoxicant — are felonies, each punishable by up to 10 years in state prison, though the sentences could be served concurrently.

Top 5 HBCU’s and why black students are excelling in them!

Top 5 HBCU’s and why black students are excelling in them!

T-Pain Is Back With His New “Oblivion” Album

Why We Feel @timesupnow Is Unconstitutional